Up until this very month being  May 2018, I have not only used, but reviewed quite a handful of infinix Android smartphones. Courtesy of this, I am often being asked ideas as to which infinix android smart phones to get.

Here, I am going to state out my latest / best infinix android phones and why I consider them worthy of that position. Or rather, why i consider them to be worth buying in 2018.

Please note: The best infinix Android smartphones mentioned on this list are based strictly on my usage – either hands-on or intensive.

Just before we go over to talking extensively on these smartphones, how about we first list them out? Thereafter, we talk on their key specs and why they are worthy of being bought. 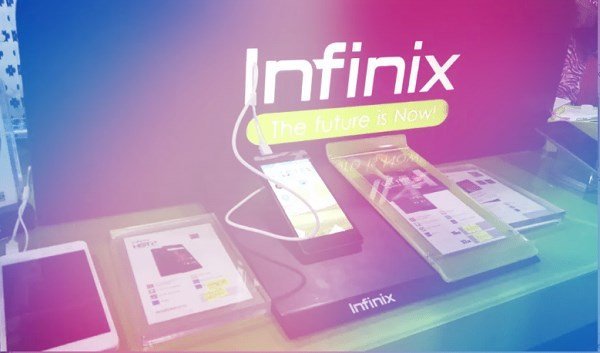 So, here are the latest / best infinix android smartphones to buy this month being February, 2018. In no particular order;

Outside these listed phones, there are updates and bonuses. Hence, I’d advise you read up to the end of this post.

The infinix HOT 4 was released last year 2016. In August to be precise. The device is available in 3 variants; The Infinix HOT 4 lite, HOT 4, and the HOT 4 Pro.

I reviewed the HOT 4 sometime last year and up till date, the phone still very much deserves a mention in my list of best infinix smartphones.

If you are on a budget, you can’t go wrong with the infinix HOT 4. The smartphone features a 4000 mAh battery, 8 megapixels back camera accompanied by 5 megapixel front facing camera. 1.3GHz Quad core processor, 2 GB RAM and 16 GB ROM.

Although the camera specs sounds below pal, it surprisingly takes pictures that can be considered as decent.

In terms of battery, the device matches up to pal. The device features a 4000mAh battery and this conveniently last up to 2 days. However, battery longevity depends on usage. A lite usage should most likely serve you for 2 days while really intensive usage should keep you juiced up for a few hours or a day.

In the design department, the device doesn’t match up. It features a plastic design and frankly, that’s kinda below pal in 2017. The plastic design isn’t scratch friendly hence, you may consider using a pouch.

Check Out:  Tecno Phantom 8 Review - You Should Possibly Save Your Money!

Durability is also very crucial when it comes to smartphones, yeah? Well, what if I tell you the Infinix HOT 4 is still within reach till date? It actually is! And it’s still very functional.

Unfortunately, this variant does not support 4G LTE. Thankfully, the HOT 4 Pro variant comes equipped with 4G LTE connectivity and with a little higher price tag.

You can check out my intensive review of the Infinix HOT 4 x557 HERE. Interested in knowing the current price? Use the price button below to check on Jumia.

Infinix late last year 2017, released an upgraded version to the infinix HOT 4 – The infinix HOT 5. The phone features the same exact specs as the hot 4. The only difference being design and dual loud speakers. You can check out my full review of the Infinix HOT 5 here.

If design and a second speaker matters to you, perhaps you can get the infinix hot 5 rather than the hot 4.

In my opinion, the major selling point of the infinix Zero 4 apart from performance, is the design. The device sure features a premium looking aluminum built design. 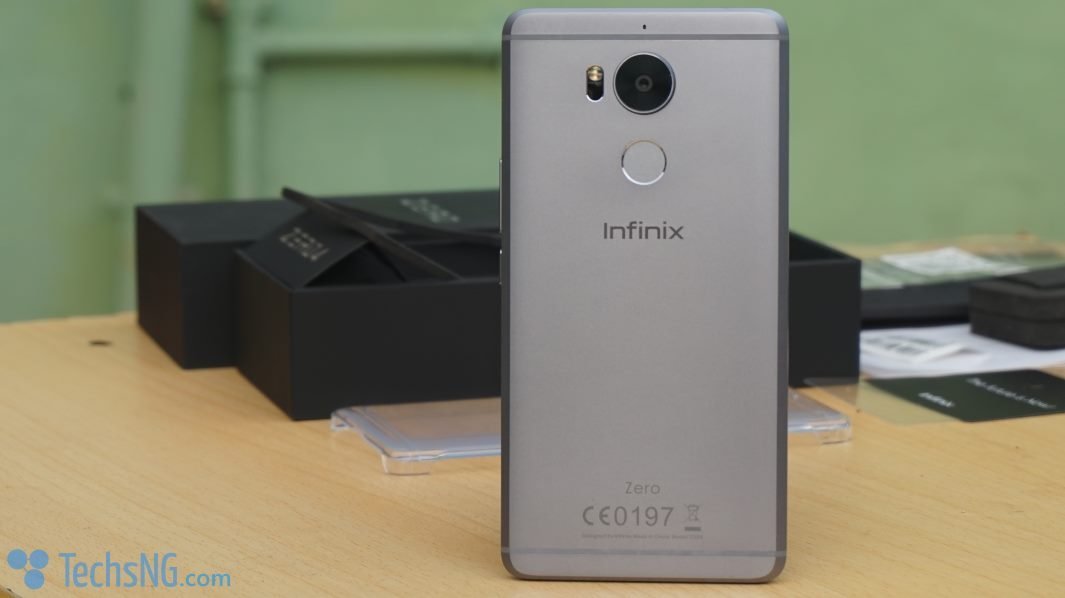 When it comes to a budget smart phone, the infinix Zero 4 can’t exactly be placed as one. It’s a premium device with a premium price tag.

In the durability department, I wouldn’t exactly give it to the Zero 4. Just after a month of usage, the device incurred a little crack in the screen display as well as the bumper camera glass.

The device isn’t currently in hand as it was stolen a couple of months back. Frankly, I still miss the phone :(. However, i did enjoy every bit of the device when it was in use by me.

You can check out my intensive review of the Infinix Zero 4 HERE. If you’d like to check the current price of the phone, please use the button below. 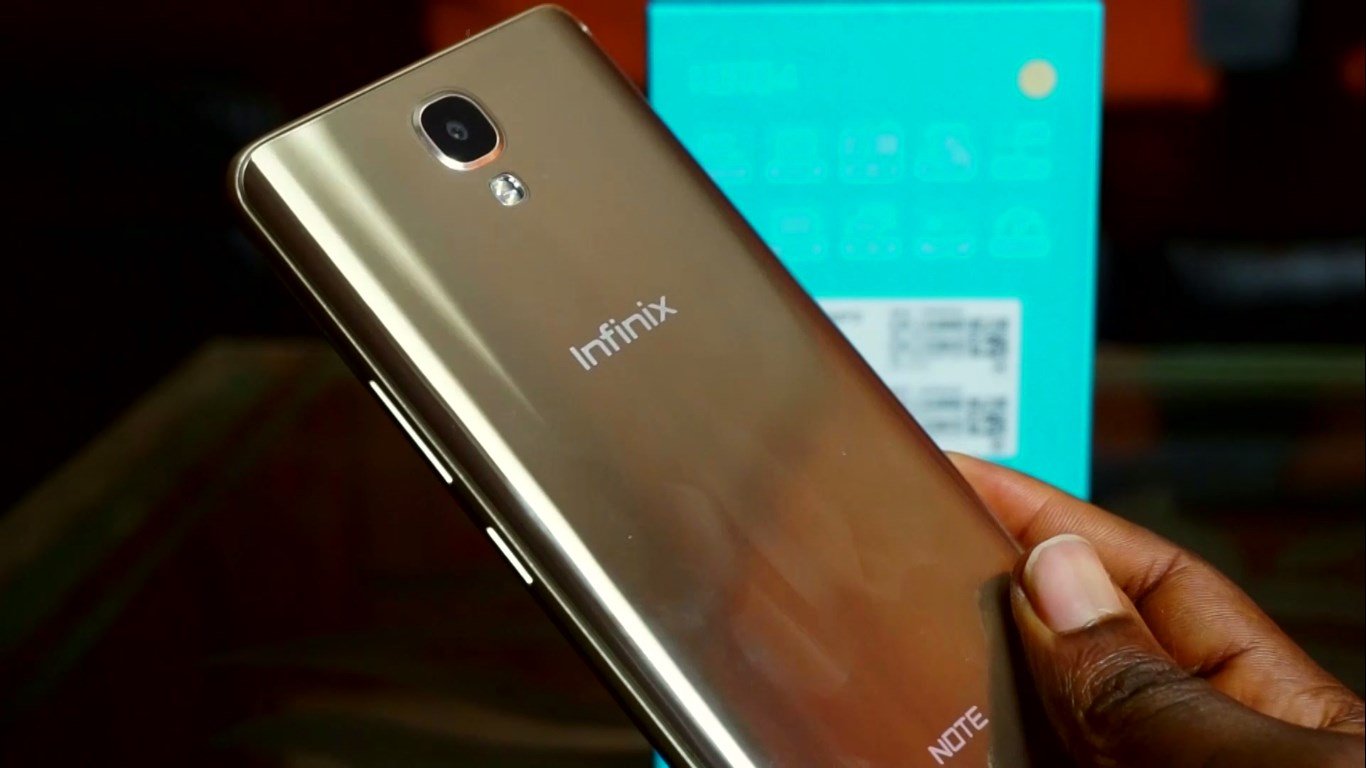 In terms of specs, the smartphone features a 4300mAh battery, 1.3GHz Octa-core processor, 13 megapixels back camera accompanied by 8 megapixels front facing camera. 2 GB RAM, 16 GB internal storage, Android Nougat OS customized with XOS. The Note 4 Pro on the other hand, packs a much better specs. Battery on that device is 4500 mAh. That’s 200 mAh higher than what you get on the Note 4.

The infinix Note 4 features a plastic design even though it looks metallic. However, the design can be described as sleek. It also has this nicely trimmed sides as seen on Samsung Edge devices. Not to forget to mention, the design can be a fingerprint magnet. However, you should be fine using a pouch on.

Based on performance, the infinix Note 4 seem to be keeping up so far. Battery life has been on fleek. The device can conveniently last 2 days. Of course, this boils down to user usage.

In terms of durability, I am still currently using the device. Haven’t had any issues so far. No scratches, yet. However, it’d be in your best interest to consider using the screen protector which comes with the device, should you decide to buy the smart phone. Reason being that, prevention is better than cure.

You can check out the Infinix Note 4 Unboxing and Quick Review HERE. Interested in buying the device? Please use the button below.

Although I didn’t get to intensively use the Infinix S2, I really liked it based on hand-held first impressions. 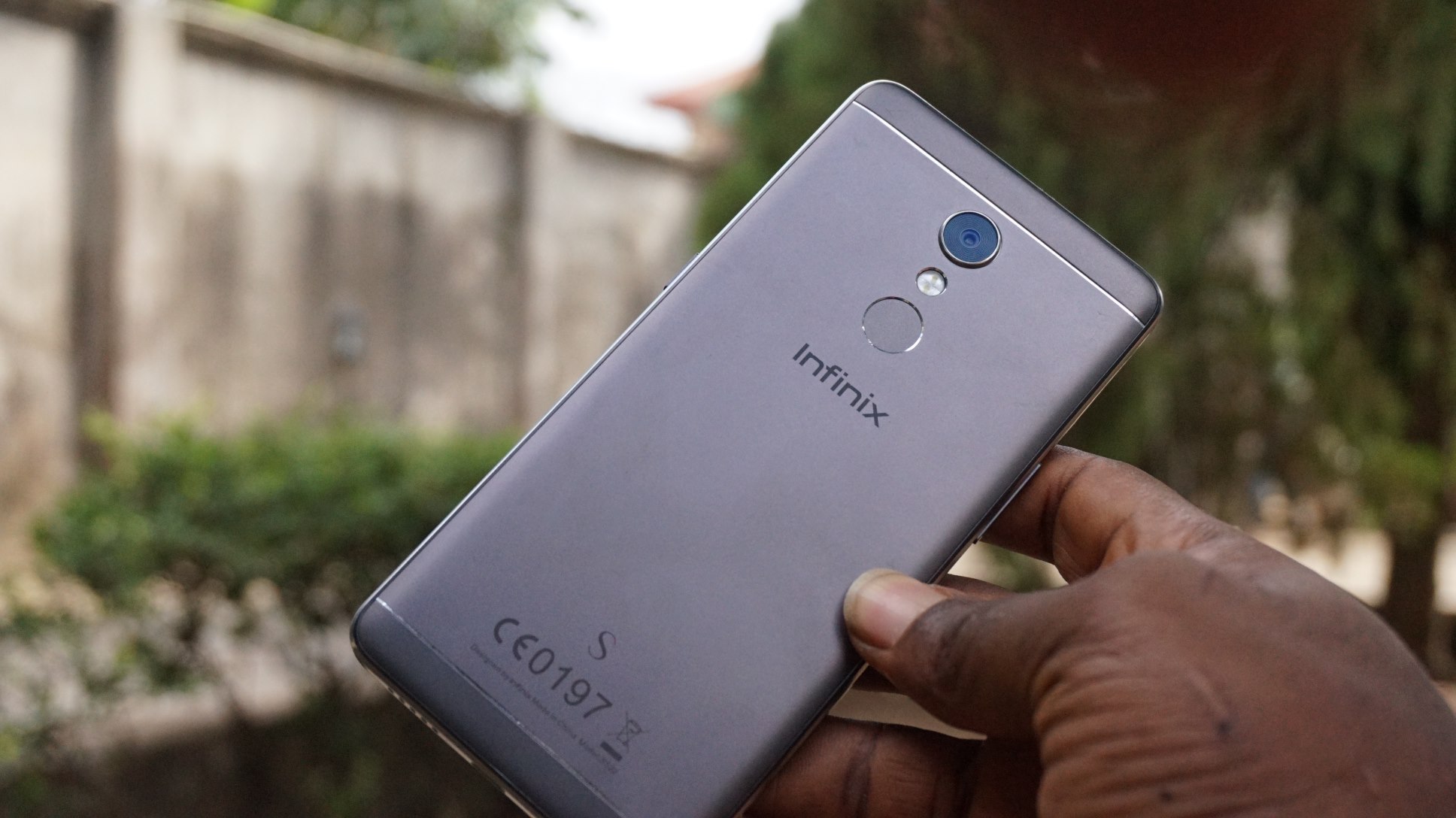 The device also meets up to pal in the design department as the device features a uni-body metal finishing with 2.5D same as seen on the Zero 4.

Since I didn’t get to intensively use the device, there really isn’t much I can say. However, I did try out the camera against the Tecno Camon CX and it turned out good. The device is also tagged as a welfie camera shooter. The dual front facing camera set up is also a plus.

Surprised? Up until I received the infinix HOT 4, I still had the infinix Zero 2 within reach. This however, could be as a result of the fact that I didn’t get to intensively play with the Zero 3 though.

However, based on first impressions, I preferred the infinix Zero 2 design to that of the infinix zero 3. The zero 3 design is a complete replica of the zero 1. What’s new was just a bigger size.

The Infinix Zero 2 served properly during it’s time. I also didn’t have a course to repair the phone during the ‘years’ of usage until I eventually gave it to a friend.

Unfortunately, the infinix Zero 2 isn’t manufactured anymore. Hence, I understand it isn’t worthy to be on the list. But let’s give the device some slack. It deserves a mention.

So that’s it guys. That’s basically my best 4 Infinix Android smartphones so far up till December 2017.

Didn’t find your favorite infinix smart phone in the list? The list is actually based on devices I used or had a first hand experience with.

Infinix Launched the Infinix Zero 5 sometime in November, 2017. However, it is still not mentioned in my best infinix android smartphones list. Reason being that, i didn’t get a chance to extensively use the device. I did get my hands on the device and played with it for a few minutes. IMO, the specs and design is basically the selling point.

Price isn’t exactly pocket friendly as it retails at over a Hundred Thousand Naira (NGN128,000). Specification is basically 6GB RAM, 64 and 128GB internal storage (yes, two variants). Hence, for now, i am not sure if it’s worthy to be included in the list. Perhaps, in the future.

The mobile brand, Infinix Mobile, has released its first android phone in 2018 known as the Infinix HOT S3. While this is obviously an upgrade to the HOT S2, the device wasn’t launched in Nigeria and isn’t available in Nigeria ATM.

Is a device worth buying if it isn’t within reach? We look forward to seeing other devices launched from the brand this year being 2018. You can be sure that this post will be updated accordingly.

In February, 2018, the brand launched the Infinix Hot S3 in a few other countries apart from Nigeria. In March, 2018, the smart phone was officially launched in Nigeria. The launch event precisely took place in Lagos.

I got to play around with the device during the course of the launch as thus, decided to put up a hands-on review of the phone. You can watch it below:

We’d like to hear from you. Which Infinix Android smart phone would you say is the best you’ve used or still using up till this very moment? 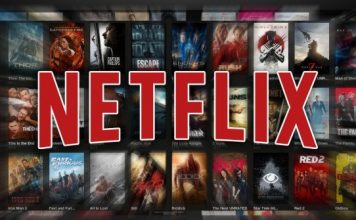 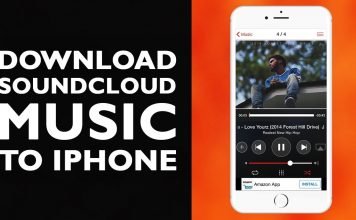 How To Download Music From SoundCloud To iPhone (No Root Required) 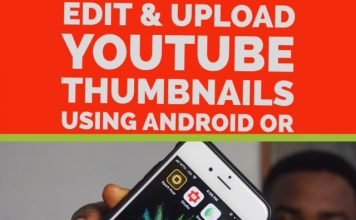 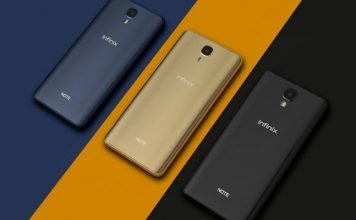