Tecno Phantom 8 has been officially launched. The device was launched yesterday the 22nd of October, 2017 in Dubai by Tecno mobile. 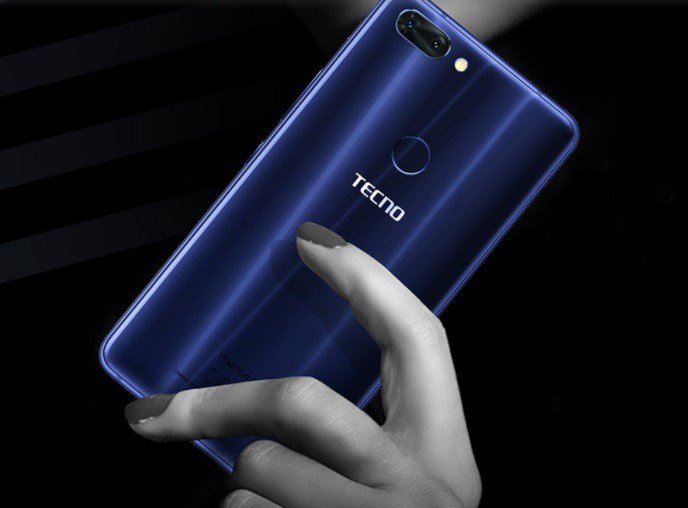 The Phantom 8 is the brand’s flagship for the year 2017. And as expected, the device packs specifications better than other devices released by the brand so far this year being 2017.

The Tecno Phantom 8 features a 5.7-inch display with 1920 x 1080 (FHD) resolution. Nothing different from what we’ve seen on a few devices including the phantom 6 and the 6 Plus released last year.

On the camera side of things, the device features dual rear camera which the brand says provides “professional level photos for everyone“. The dual camera set up features 12 megapixels and 13 megapixels Sony IMX386 lens that allows for real time refocusing. While one stands as the regular rear camera, the other stands as a telephoto lens. That’s something we have on latest phones like the Samsung Galaxy Note 8 and the iPhones.

The front facing camera is actually 20 megapixels with aperture f/2.0 and dual selfie flash. If you ask me, 20 megapixels is pretty high. That should amount for much higher image sizes when taking front facing pictures. It’d be nice to see how this pals up against other flagship devices though.

The smartphone is still powered by the usual MediaTek Octa-core processor clocked at 2.6 GHz with a whooping 6GB of RAM. This should result in better performance and better gaming experience compared to other phones we’ve seen from the brand.

There is also USB Type-C reversible connector and light speed charge. Hence, you shouldn’t expect a regular slow charge on the device.

The Tecno Phantom 8 doesn’t pack most of today’s smartphone technological features. No waterproofing, No 4K video recording, USB 3 or anything of such. You still pretty much get the usual 1080p recording. Although the device runs Android 7 Nougat OS customized with HiOS version 3, we cannot ascertain what new features you’d get compared to other devices.

In regards price, which is something you’d most likely be more interested in, the Tecno Phantom 8 price is said to retail at around 1399AED which in Nigerian currency, should range between NGN 130,000 to NGN 140,000. The price is however, subject to change depending on the store you are buying from. Do you think it’s a fair deal?

Speaking of battery, the device features a 3500 mAh battery. Although this isn’t up to pal with the Nigerian market demand (the base being at 4000 mAh), depending on usage, 3500mAh battery should serve as enough juice through the day. This however, still depends on how optimized the processor is. It’d be nice to actually test that out in real life scenario. 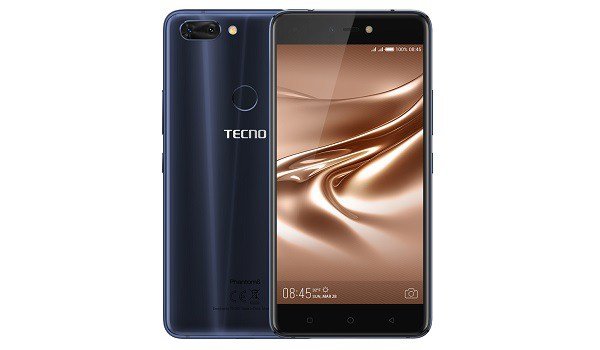 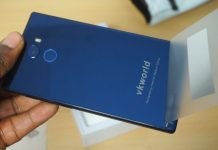 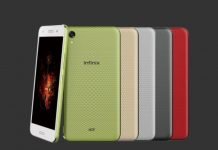 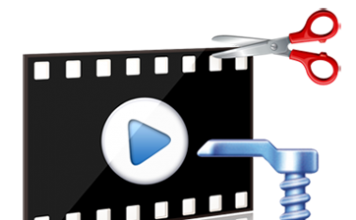 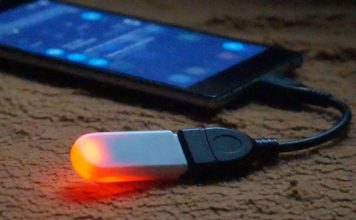 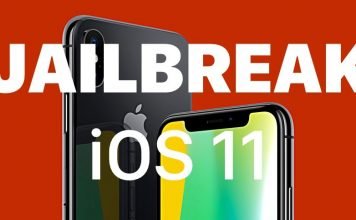 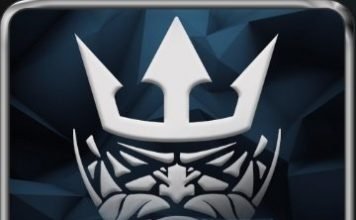