Apple announced the iOS 12 amongst other OS updates at the WWDC 2018 event which held a couple of days back. Apple has thereafter, made the first version of iOS 12 beta available for developers.

What this means is, if you are a registered apple developer, you can take the beta update of the OS for a spin on your iPhone or iPad.

Reason for this is, Apple tend to make the beta updates available for apps and games developers so that they can make their piece of software compatible with the operating system. Again, betas are basically for the sole purpose of testing. For the most part, developers are required to send in feed-backs for bug fixes and sort regarding the operating system. 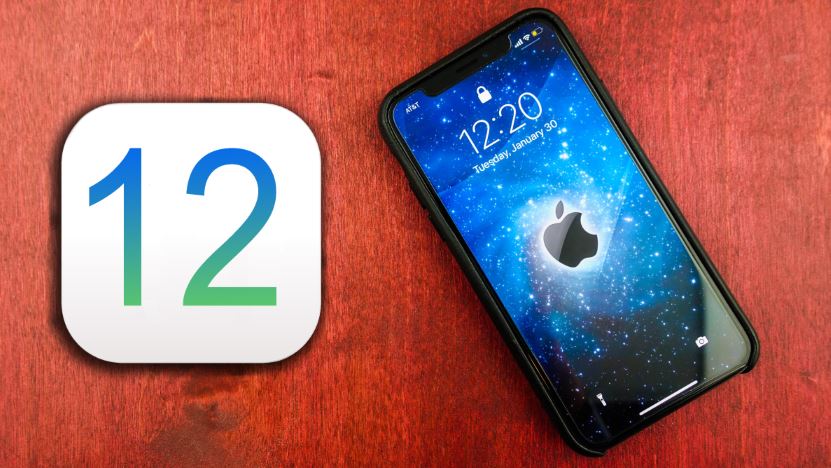 Registering for a developer account in-other to run iOS 12 beta is easy and straight forward. However, I understand not every one is ready to go through that process. Hence, being able to still run the new OS beta on your phone without having to own a developer account.

If you aim to run iOS 12 beta on your iPhone or iPad without developer account, this post is aimed to guide you through. Do bare in mind though, betas are usually testing stages. That means, they most likely come with bugs that gets fixed over time. That hasn’t changed since the time of iOS 9, iOS 10 and 11 beta updates.

Check Out:  How To Download Tubidy MP3 Music Audio and Video Files On iPhone

If you own a jailbroken iPhone or iPad, it’s best you do not upgrade. Reason being that, it will be impossible to return back. Why? No unsigned iOS version after this update. Hence, it’s better not to.

It is also important you make a full backup of your iPhone or iPad before choosing to upgrade. This is needed in case of unawareness. Usually, for the sake of getting things in place if anything goes wrong.

For the most part, it’s often not advised to deploy beta Operating systems on your daily driver. This is usually because of the bugs that you may experience during the course of use. This however, hasn’t stopped me though.

So technically, what are the requirements?

Being able to download iOS 12 Beta without a developer account is simple and straight forward. For this, registration isn’t required. All you need do is follow the simple steps below. 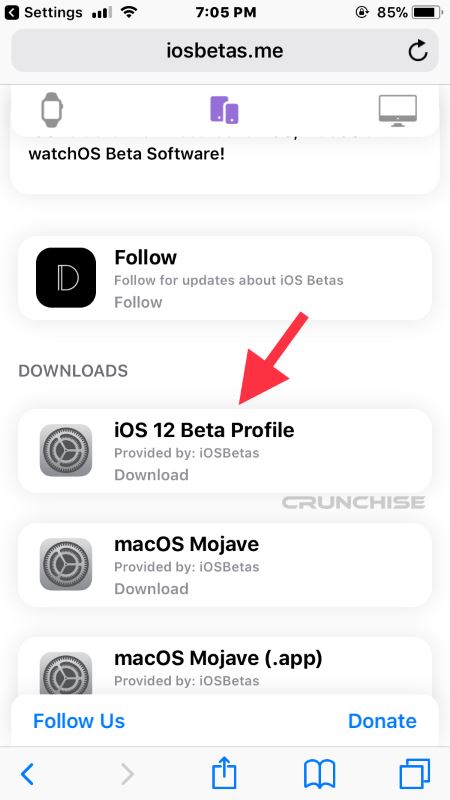 Step 2: You will be automatically redirected to a page where it states your downloads will start in 5 seconds.

Step 3: Next, you will see a Adf.ly ad. Simply wait a few seconds and tap on Skip Ad.

Step 4: A prompt stating ‘this website is trying to open settings to show you a configuration profile. Do you want to allow this?‘ will be shown.

Check Out:  How To Prevent Someone From Accessing Other Apps On iPhone and iPad Using Guided Access 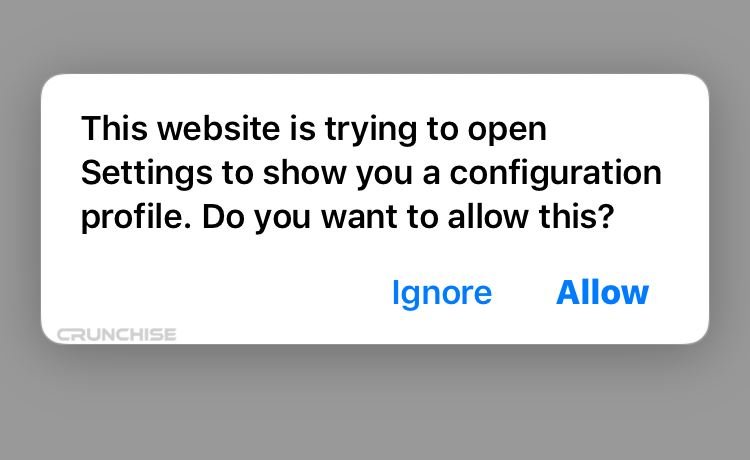 Step 5: Having tapped on allow, the iOS 12 Beta software profile will be presented. 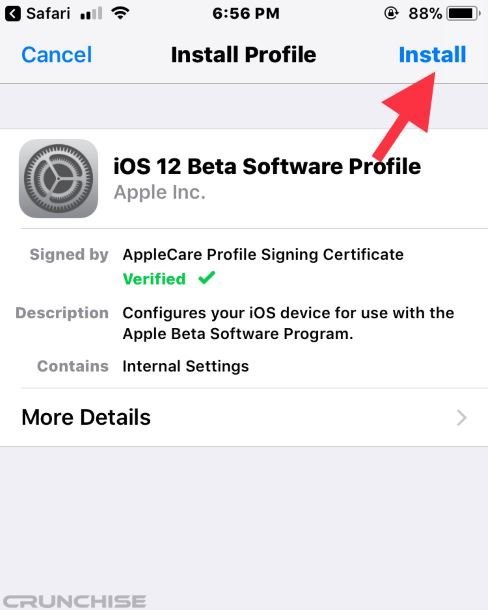 After Restart is completed, it’s time to install the first beta version of the OS.

How To Install iOS 12 Beta On iPhone or iPad

When the device Restart is completed, it’s time to install iOS 12 beta on our iPhone or iPad. 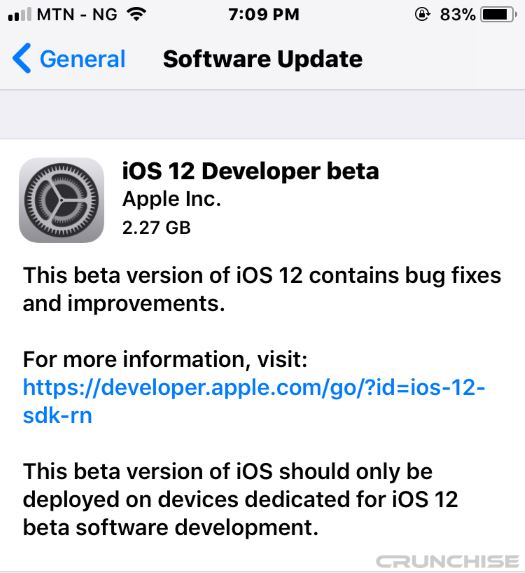 Wait a few seconds and the phone will automatically reboot to the install window. Leave it to do all its work.

When installation is complete, you will be notified. You can thereafter, look out for the new features. You can go to settings > General > About, to confirm your device is now running iOS 12.

So, that’s it guys. That’s how to download and install iOS 12 beta on your iPhone or iPad without having a developer account. 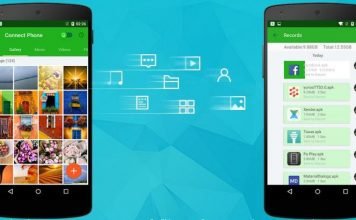 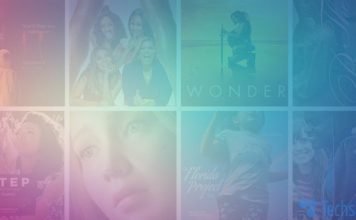 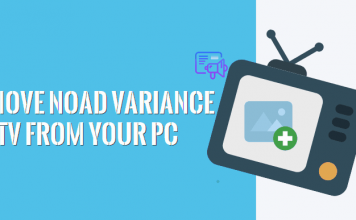 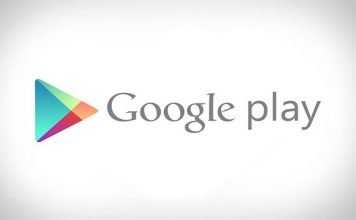 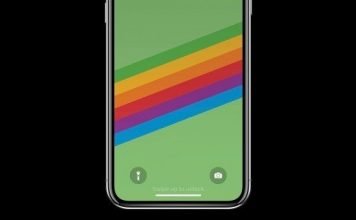 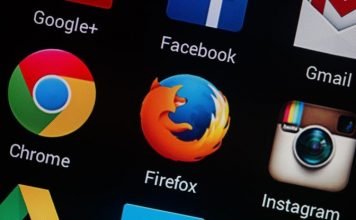