Crunchise
Home Android How To Shut Down / Turn OFF iPhone X : 2 Methods...

Prior to when the iPhone X was released, being able to shut down or turn OFF an iPhone was / is as easy as pressing the power button and sliding the power switch.

The process is different on the iPhone X now. Being able to Turn off iPhone X now requires a combination of two buttons as against one.

Having to slide the power switch on the screen despite the button combination, is still required.

There are two ways you can actually turn off iPhone X. Both, I’d show to you here.

Just before we continue with the tutorial, please note that there’s a difference between turning off a phone, and hard resetting.

Read More: How To Quickly Fix iPhone Automatically Turns Off and Refuses To Turn On

Hard-resetting doesn’t just apply to the iPhone X, it can be done on every smartphone; be it android or iOS.

I already wrote on how to hard reset an iPhone. You can find out how to do that here.

How To Turn Off / Switch Off iPhone X

The particular reason why one button isn’t enough anymore, is because same button is now being used for multiple roles.

Check Out:  How To Download Music From SoundCloud To iPhone (No Root Required)

These roles includes opening Apple Pay, launching siri (as against pressing and holding the home button on previous iPhones), activating SOS. Hence, in other for a differentiation to be made, a different approach needs to be taken.

Method #1. Turn Off iPhone X With Side Button

To shut down your iPhone X using the first button which is the default method, follow the steps below:

Step #1. Press and hold the side button and either of the volume button together until it displays “Slide to power off” on the screen. 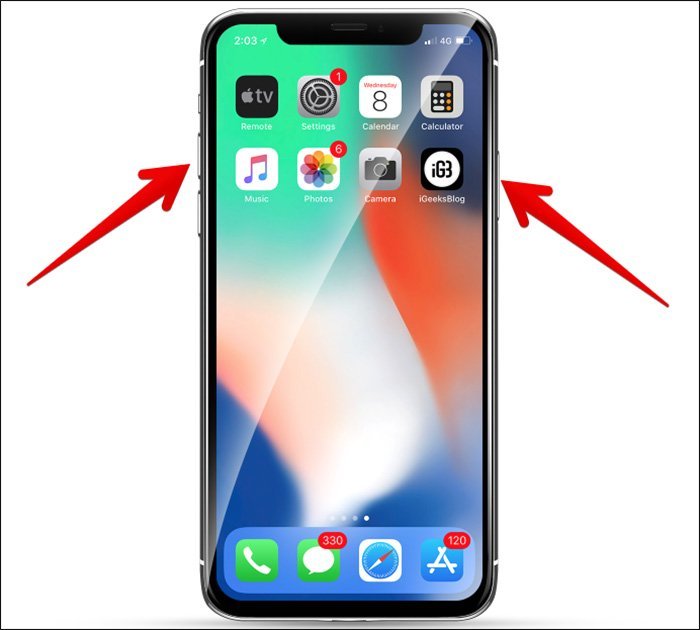 Either of the volume button in this case, means you can use the volume up or volume down buttons alongside the side button. You’d have to press the buttons together.

Step #2. Using your thumb or finger, slide the power switch to the right. This is same with older iPhones.

At this point, the phone X will turn off.

Turning off the iPhone 8 and 8 Plus is same method required by older iPhones. Just press and hold the power ON/Off button. When the power slider switch displays, slide it to the right.

This method was specifically included in iOS 11. If you read through my iOS 11 hands on, you’d realize this feature was mentioned therein.

Being able to shut down an iPhone without having to press the power button may not be prominent, but it does come in handy. Especially in cases where you don’t want to do the combination thing.

Step #1. Launch the settings app on your iPhone X. Thereafter, tap on General.

Step #2. Scroll down and tap on Shut Down.

To turn back on the iPhone X, press and hide the side button till the display comes up. Again, you do not need key combinations for this.

Being able to turn OFF, switch off or shut down your iPhone X is that simple.

While the first method is exclusive to the iPhone X, the second works on every iPhone that runs iOS 11.

If your phone is still running iOS 10, now will really be a good time to upgrade. This article who show you how to get started. 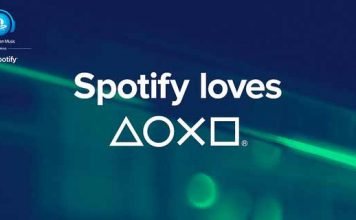 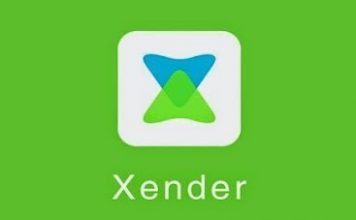